Mild Cognitive Impairment (MCI) is a clinical diagnosis that some may refer to as “pre-Alzheimer’s,” though this is not always the case. A person may be diagnosed with MCI when they are experiencing cognitive decline severe enough to notice, but not severe enough to affect their ability to carry out everyday activities. Mayo Clinic describes MCI as, “the stage between the expected decline of normal aging and the more serious decline of dementia.”

Some symptoms of MCI include:

It is important to remember that our brain changes (along with the rest of our bodies) as we get older, so there will be changes we notice. It may take longer to think of a word, or you may have more difficulty remembering where you put your keys or remote. However, like Alzheimer’s, the changes experienced in MCI are more severe than “normal aging.”

The path to diagnosis of MCI is similar to that of Alzheimer’s disease or other dementias. Like any memory assessment, the physician will rule out any other medical causes of memory loss and cognitive decline. When other causes are ruled out, the physician can complete memory, language, and other cognitive testing to determine if a diagnosis of MCI is necessary. The physician may also take into account the input of close family members or friends to determine what changes they have noticed.

Risk factors for MCI are similar to that of Alzheimer’s disease. Though genetics can play a role, there are many lifestyle factors such as heart health, physical activity, nutrition, etc. that could impact a person’s risk of developing MCI. There are many current research studies focusing on MCI in an attempt to determine causes, treatments, and progression of the disease. 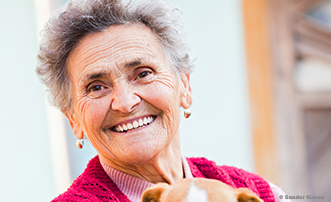 We are here to help you and your family with a wide variety of community resource options. For assistance by phone, or to make an appointment, contact us. 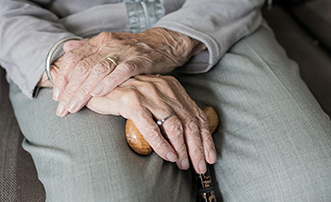 Question: My mother is in a nursing facility. We have some concerns about her care and have talked to the staff here, but not gotten a satisfactory answer. Is there some other avenue we should explore for getting our concerns addressed? Answer: It is always good to...

END_OF_DOCUMENT_TOKEN_TO_BE_REPLACED 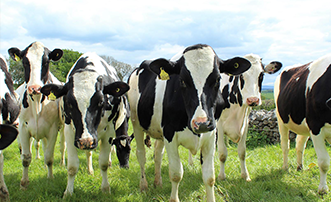 Dairy products are part of a well balanced meal. Adults should aim for three servings of dairy each day, including milk, yogurt, and cheese. The dairy group does not include food items made from milk due to containing low amounts of calcium and high fat content such...

END_OF_DOCUMENT_TOKEN_TO_BE_REPLACED 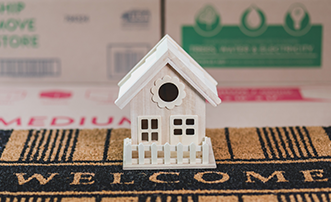 Ask I&A: Thinking About a Move?

Question: My husband and I are considering selling our home and moving into another residence. I am a bit overwhelmed with all the choices out there and unsure where to start. How do we begin to make a decision about what option is best for us? Answer: That is a great...